Bearing Witness to the Pandemic April 2022 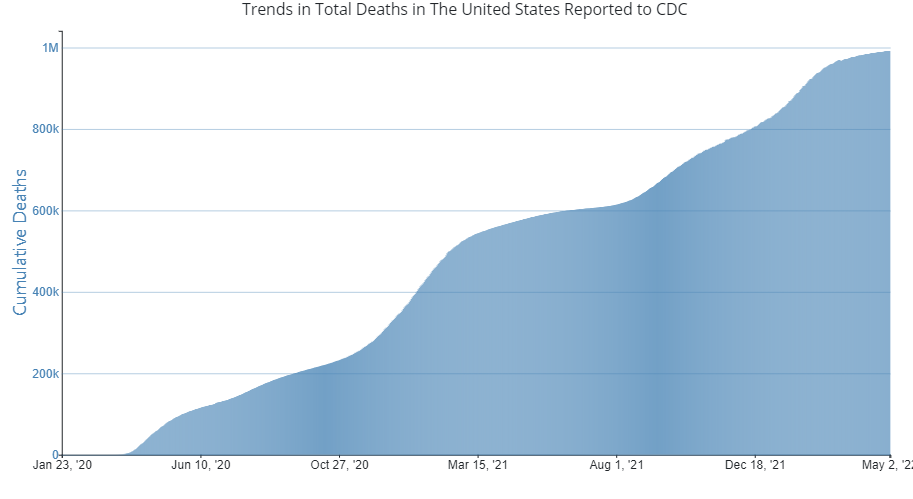 Over 500 million official coronavirus cases have now been recorded across the world in two years since the pandemic began. Public health experts claim the actual number of fatalities, out of a total global population of nearly 8 billion, is likely much higher. As the month begins, the number of new cases per day is still over 1 million with an average of 3,800 confirmed daily deaths.

Despite the overall improvement, some parts of the world like Shanghai, China, are still suffering. Over 25 million people in that city have been living under lockdown for the past three weeks due to China’s zero-tolerance policy.

The CDC reports that last year, 2021, was the deadliest year in US history, with nearly 3.5 million deaths from various causes. Covid was reported to have been responsible for 415,000 of these, up from 351,000 in 2020. For those who did not perish directly from Covid, thousands did indirectly from delayed care for cancer, depression, drug abuse and other chronic diseases. Overall, life expectancy in the US in 2021 fell by nearly 5 more months after falling nearly 24 months in 2020.

It has now been two years where in one day in April 2020, New York City alone reported 816 deaths. A tragedy that still seems unfathomable.

After a two-month decline, Covid cases in the US are rising due to the BA.2 subvariant which is said to be 30% more transmissible than Omicron. Average new cases have risen to nearly 40,000 from just over 30,000 two weeks earlier. New variants, BA.4 and BA.5, have been detected in southern Africa. Officials think the actual number of cases is much higher as more people test at home without reporting their positive results. They worry that the country still has no sustainable plan for testing should another more dangerous variant emerges. Some communities are not relying more on testing of wastewater in public sewer systems than on live testing of residents as a better estimate for the prevalence of the virus in their community.

BA.2 is one reason that the CDC has refused to remove the federal mandate to wear masks on public transportation such as planes, trains, and buses.

Despite the return to normalcy across much of America, super-spreader events are still happening. A politics and media dinner in Washington resulted in dozens of guests being infected including the Attorney General Merick Garland, Mayor of NYC Eric Adams, and Speaker of the House Nancy Pelosi.

More than 250 million Americans have been safely vaccinated against Covid. Children 12 and older are currently eligible for receiving a booster, but not younger. Drug maker Pfizer reported that a pediatric booster trial of children ages 5-11 substantially increased protection against coronavirus by raising antibody levels. However, some researchers have found that the level of protection of booster provides falls quickly after one month.

A federal judge in Florida surprised the nation by issuing an order rescinding the ability of the CDC to require masks on planes, busses, and other forms of public transportation. The relatively inexperienced judge, appointed by Trump of course, said that mask mandates were an overstep of the agency’s authority.  The White House vowed to repeal the ruling in part, because if it did not do so, the ability of health agencies to protect Americans from future pandemics would be in ruin.

Federal data based on blood samples suggest that over half of the US population, some 60% or 190 million people, have been infected with the coronavirus. This, coincidentally, is close to the same number that have been fully vaccinated. Nearly 3 out of very 4 children are said to have been infected. It is not uncommon that people are reporting having become infected multiple times though with reduced symptoms or none at all. Most of the infections have come from the Omicron variant that swept the country over the past winter months.

Moderna was the first vaccine maker to seek approval from the FDA to offer low-dose shots to children who are under 5 years old. Up to now, only kids 5 and up were eligible to receive the Pfizer vaccine. If the FDA gives the go ahead, then it is up to the CDC for its formal recommendation to the medical profession.

Dr. Anthony Fauci said the words we had all long to hear, that the US is out of the pandemic phase due to falling new cases, hospitalizations, and deaths. Over 60% of all Americans are now believed to have antibodies due to either the vaccine or previous infection.

Republican-led states are not wasting any time as the horror and sorrow from all the illness and death recedes. They are busy supporting anti-vaccine and ant-mask legislation in dozens of states that will reduce the power of local governments and public health officials to protect us from the next pandemic.

The month ends with the nation approaching an official death count of 1 million over the 26 months of the pandemic. One in 331 Americans are no longer with us in our communities, neighborhoods, workplaces, schools, and places of worship. Some 200,000 children have lost a parent, grandparent, or care giver.

The above news items have been taken from a number of local, regional, national and international news media including print, broadcast, and digital sources, but no social media. Additional editorial opinions and comments about these news items are those of this author.

The featured image is from the CDC COVID Data Tracker showing cumulative US death count.